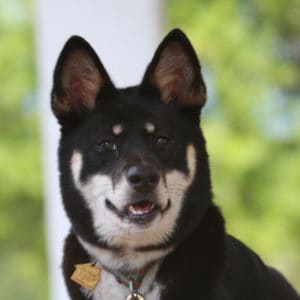 Shy Wolf Sanctuary Education and Experience Center is pleased to announce one of its ambassador animals, in partnership with handler Deanna Deppen, has earned a national Search and Rescue Certification in Human Remains Detection (HRD).

Lola is an Australian Alpine Dingo rescued by Shy Wolf Sanctuary and adopted by Deppen in 2013. Lola’s grandparents were two of six full-blooded dingoes shipped to the United States in the hopes that they would become ambassadors for a species under attack and threat of extinction.  Permitting problems, containment challenges, and breeding season resulted in the urgent need to rescue the dingoes.  Melbourne delivered Lola and her siblings shortly after entering the rescue.  Black and tan dingoes are about 8% of the population, white make up 2%, and ginger forms the majority.  Lola is a rare black and tan Alpine Dingo and an accomplished ambassador for her species.

Dingoes are highly intelligent animals that grow to about 45 lbs.  In the wild dingoes will form packs like wolves but may also thrive individually, hunting everything from rodents to kangaroos.  Like wolves, they are much maligned by ranchers while filling a vital role in the ecosystem.  Research on dingo DNA and behaviors is ongoing, and their status as a separate species or subspecies of the wolf under debate.

Deppen and Melanie Edmonds, a Shy Wolf volunteer, drove to Georgia in June of 2013 to pick up eight-week-old Lola and bring her back to Naples.  From the outset, Lola demonstrated her problem-solving ability and independence.  One of the first things Lola taught herself was how to use a litter box when she couldn’t get outside.  Her constant “nose-to-ground” behavior and desire to climb on anything made Deppen decide that she needed to do something to keep this pup’s mind working and out of trouble.  That desire to keep Lola busy while learning new dog training skills started them both down a path to helping others.

What began as a game to stay busy became a mission for Deppen.  Despite naysayers and challenges inherent to training a primitive canine breed, Deppen and Lola first passed the American Kennel Club Canine Good Citizen certification and then the Florida Law Enforcement Canine Association’s (FLECA) state-level Human Remains Detection (HRD) certification in 2016.  Within a week, the team deployed on their first search mission in Collier County.

Wishing to stay local while assisting law enforcement, Deppen partnered with Denise Parker to launch a nonprofit organization focused on Collier County.  Collier All Volunteer Search And Rescue (CAV-SAR) is a fledgling organization dedicated to assisting when called by local law enforcement.  Parker has two certified dogs, a Belgian Tervuren Cole certified in HRD and Ruby the Bloodhound for track and trail (live-find).

CAV-SAR formalizes the team that  is independent and insured as a local resource. With the team’s credentials, they are qualified to search for evidence following a crime, search cold-case crime scenes, or search for the missing and lost, alive or deceased.

National certifications require dogs to identify different types of human remains, including blood, bone, teeth, and cremains. Dogs must find it buried or high and need to differentiate human from animal remains. Test areas include vehicles, buildings, fields, and woods.  Dogs must pass all sectors and identify “negative” areas with no remains in double-blind scenarios.  To maintain their certification Lola and Deppen must complete continuing education and annual testing.

When asked what the hardest part was in training Lola, Deppen stated that “the obedience was challenging because of her independent nature while she was a natural at identifying the odor.  But the biggest hurdle was learning everything I needed to know to assist her in the search and not get in her way.”

Shy Wolf Sanctuary provides education and advocacy to protect all wildlife. If your civic or educational organization would like to learn more about the organization and interact with one of the sanctuary’s ambassador animals, email education@shywolfsanctuary.org or visit www.ShyWolfSanctuary.org to request a speaker. 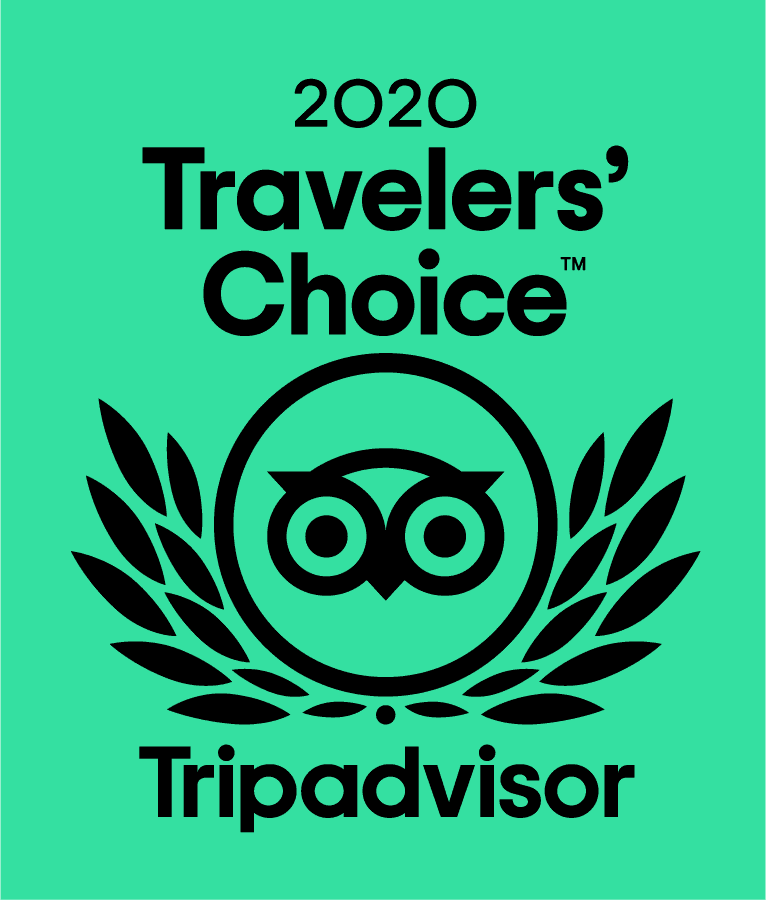